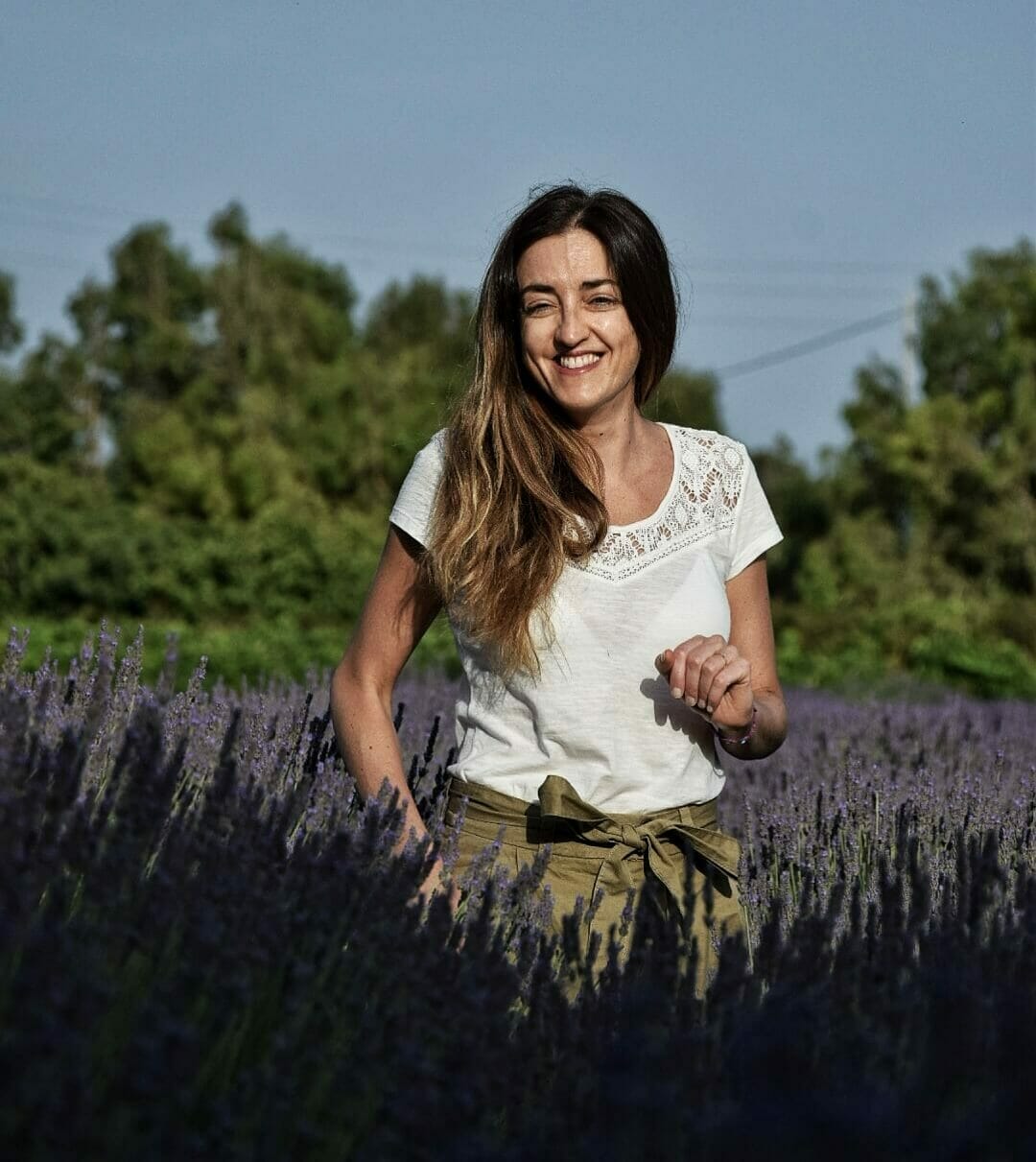 Not many people know it, but there actually are some lavender fields in Sardinia, and Lavanda di Elvio in Riola Sardo, a small village off the west coast of the island, is one of them.  Founded in 2003, Lavanda di Elvio actually became more popular when it was used as the setting of a photo … Read more 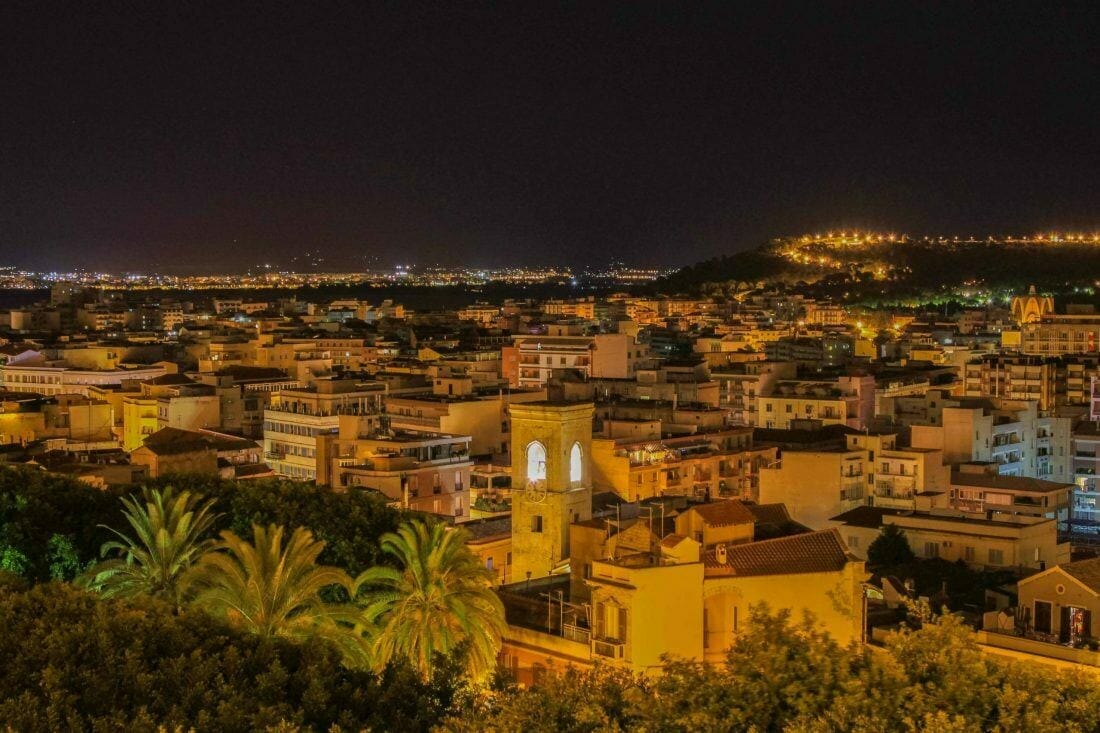 Cagliari nightlife is thriving.  If you’re planning a trip to Sardinia, there’s a good chance you’ll be visiting the capital city of Cagliari. And if you’re visiting Cagliari, there’s an even better chance that you’ll be on the hunt for the best spot to enjoy a drink. If you’re craving the best cocktails, beer, and … Read more 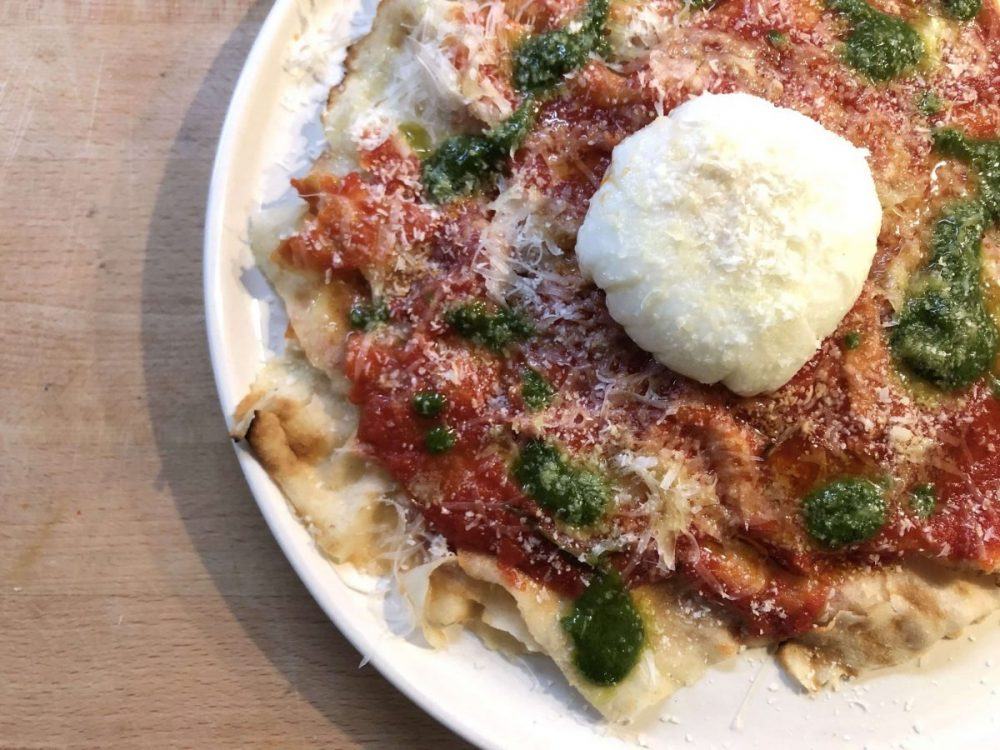 Each country has its own tomato and egg typical dish, and in Sardinia that is pani frattau. There is a saying here in Sardinia (in fact, in Italy) that good food should never go to waste. Some of the best recipes in Italy were invented this way, and this is very much the case with … Read more 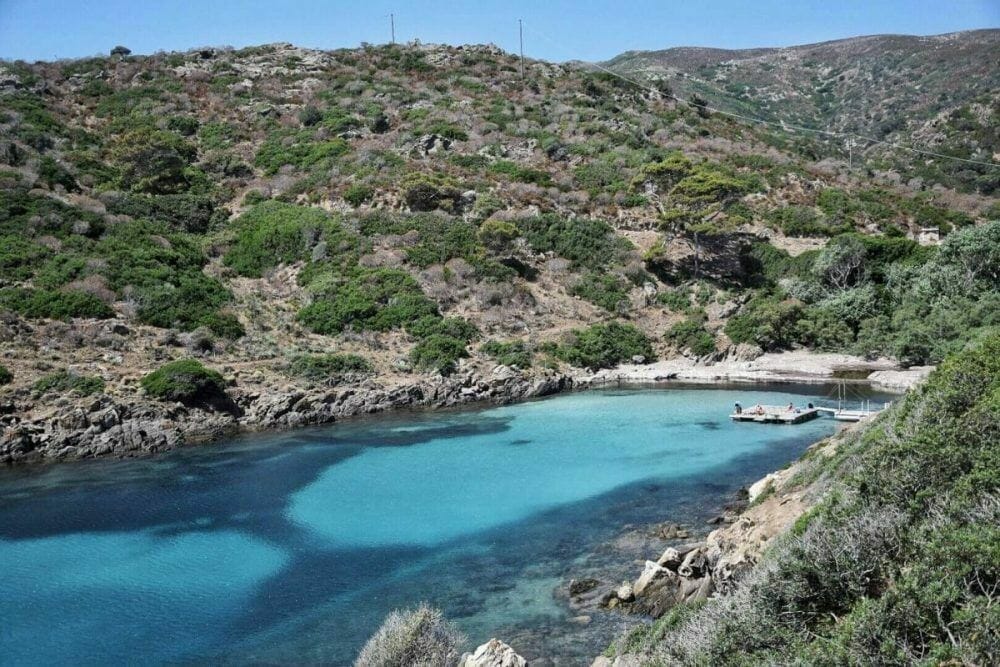 Let’s get real. Who doesn’t want to feel like the Little Mermaid? When you go diving in Sardinia, it’s going to feel like the real deal. If only Flounder would tag along! This dream Italian island nestled in the heart of the Mediterranean offers you truly unique diving experiences right off the stunning coastline, or … Read more 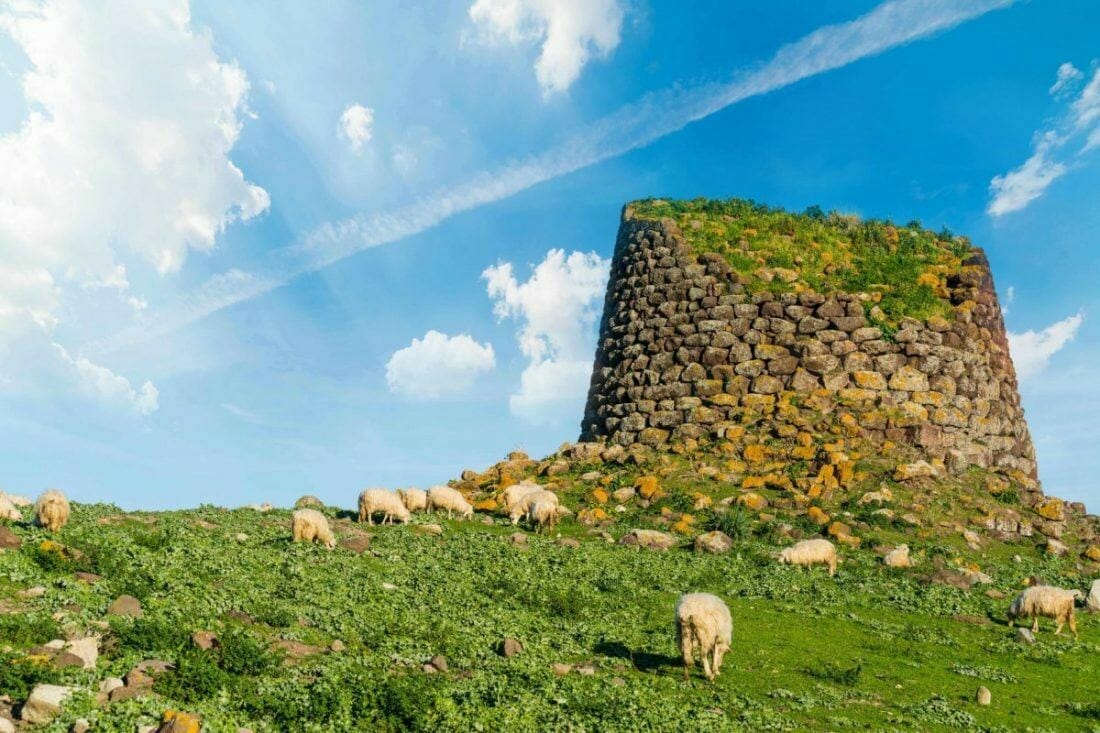 Nuraghe are unique to Sardinia, and if you are planning on visiting the island, you really should make a point to visit at least one. There are many scattered around, and if you drive around the island you will often spot them not far from the side of the street. Some easy to reach; others … Read more 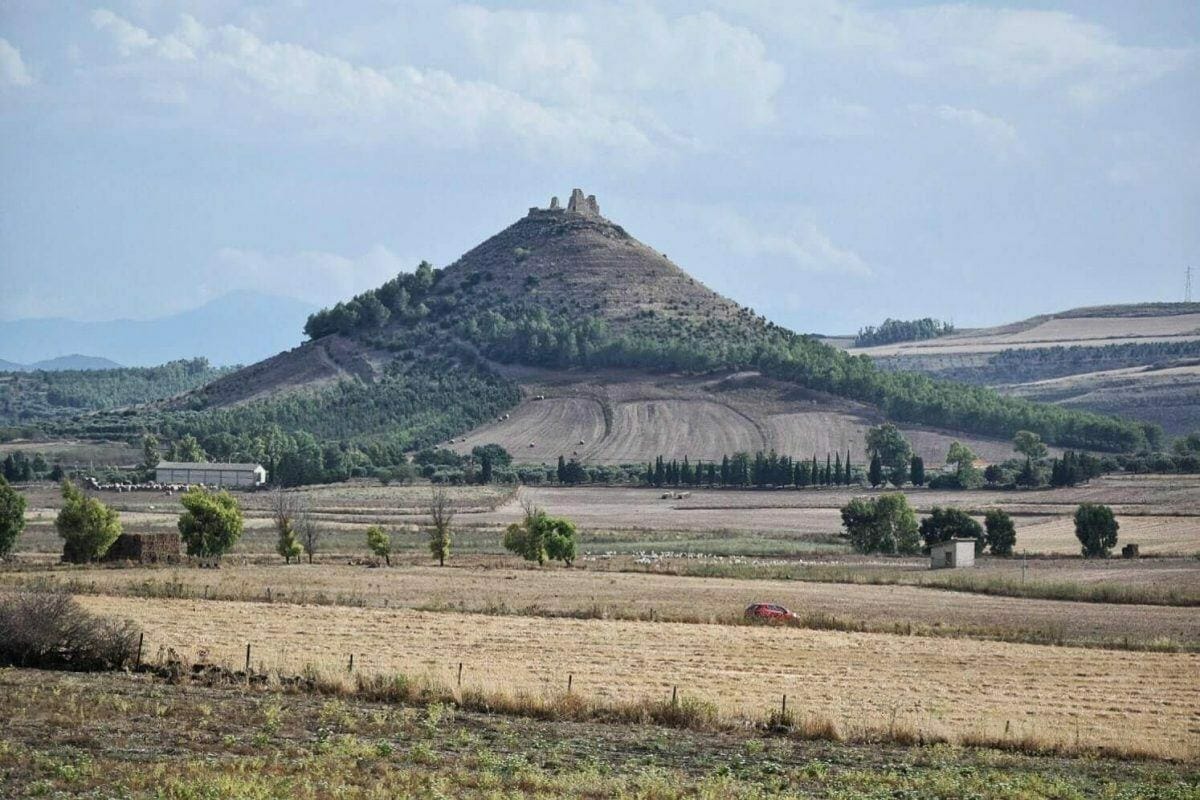 You can go on many great day trips from Cagliari. As the capital city of the Italian island of Sardinia, Cagliari is the perfect place to base yourself for your island adventures! While there is so much to do and to see in Cagliari itself — from checking out the Bastione of San Remy to … Read more 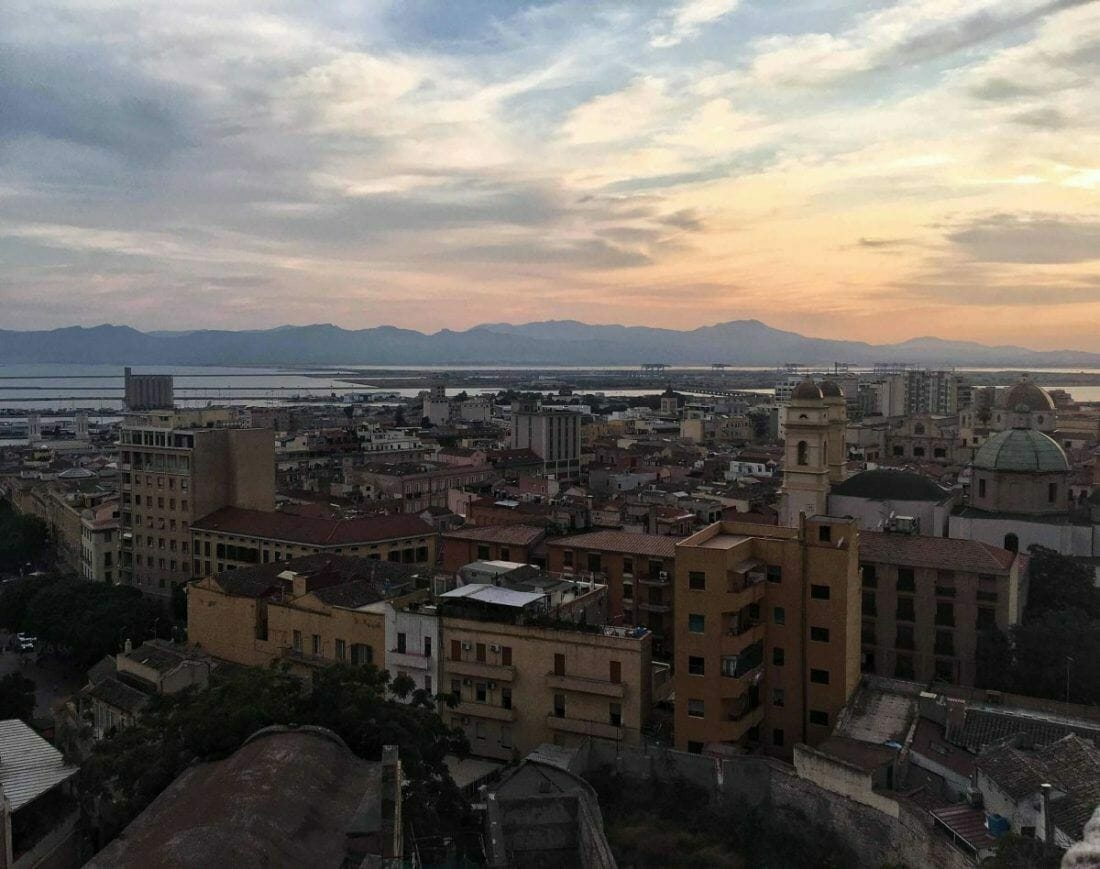 Are you traveling to Sardinia? Great! It’s the right thing to do – and I promise you will fall in love with it. But if you think you already know everything about it to have a memorable trip, you may be mistaken. Sardinia is nothing like you may have imagined. This mythical land hides many … Read more 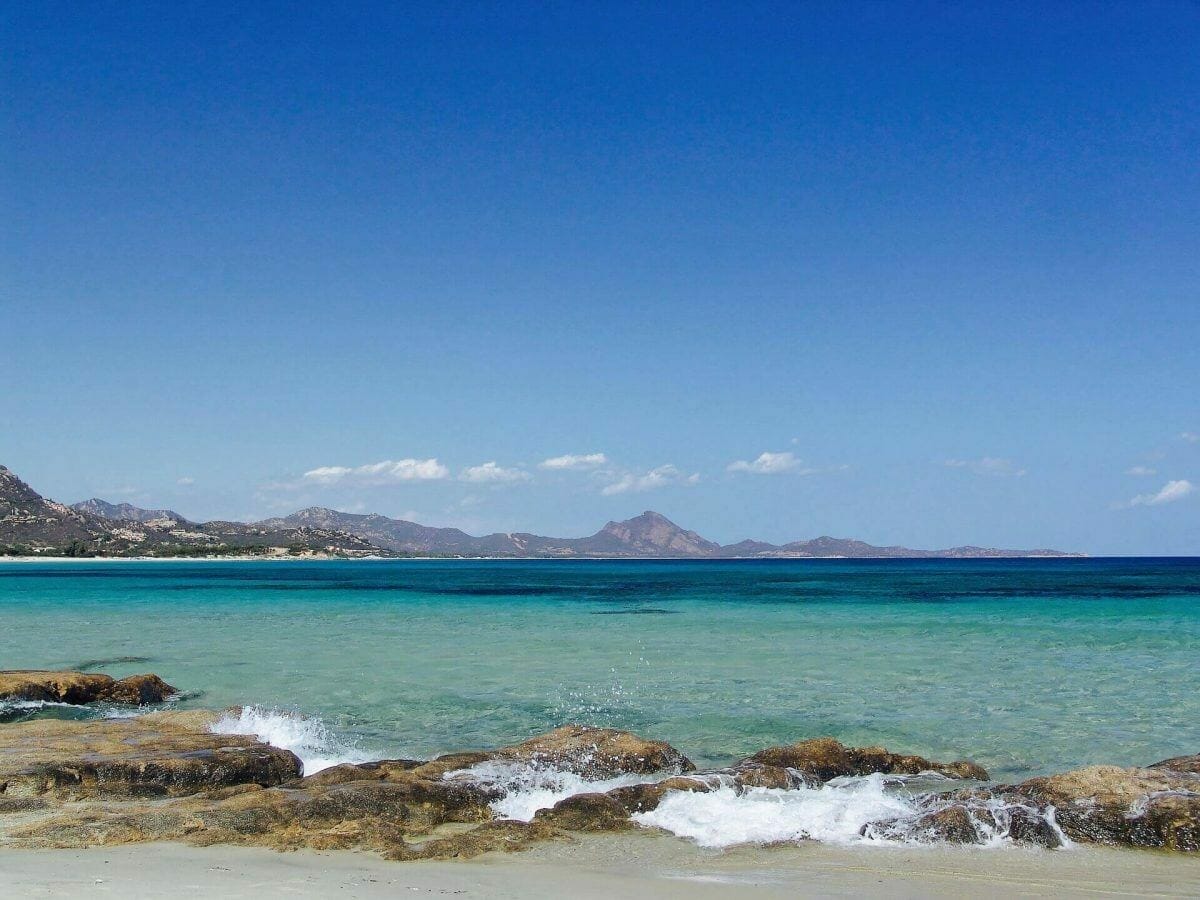 Writing a post on the best beaches in Sardinia is no easy task. There are so many to pick from, such a huge variety in terms of the landscape, the services, the way to get there that inevitably each selection does reflect personal taste. The good news is that literally all Sardinia beaches are gorgeous. … Read more 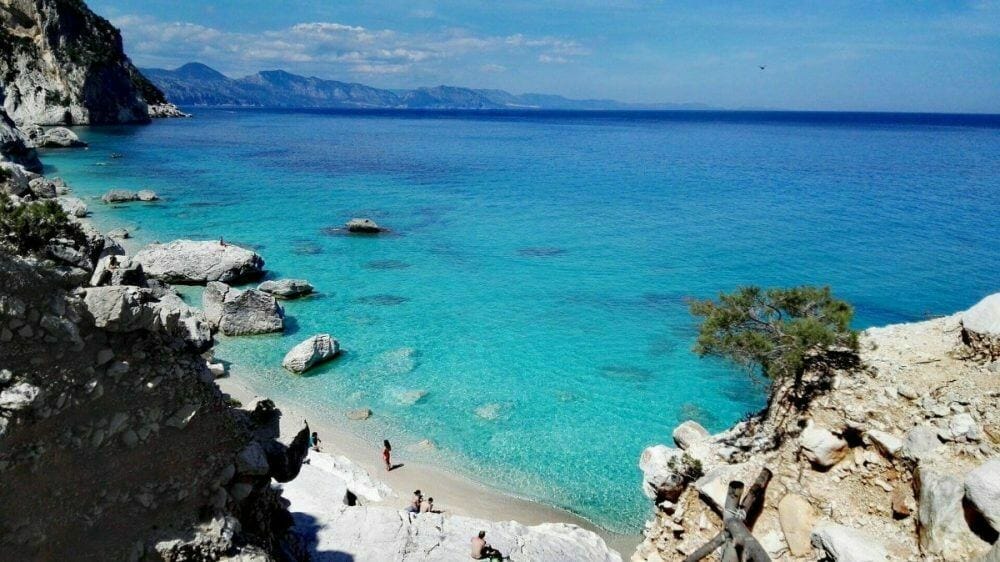 Where is Sardinia? One thing you need to know about us Sardinians is that we are very proud people. Despite the many many faults we see in our land, we are very much in love with it. We call it paradise, and we often joke saying that when God created Paradise he in fact ended … Read more 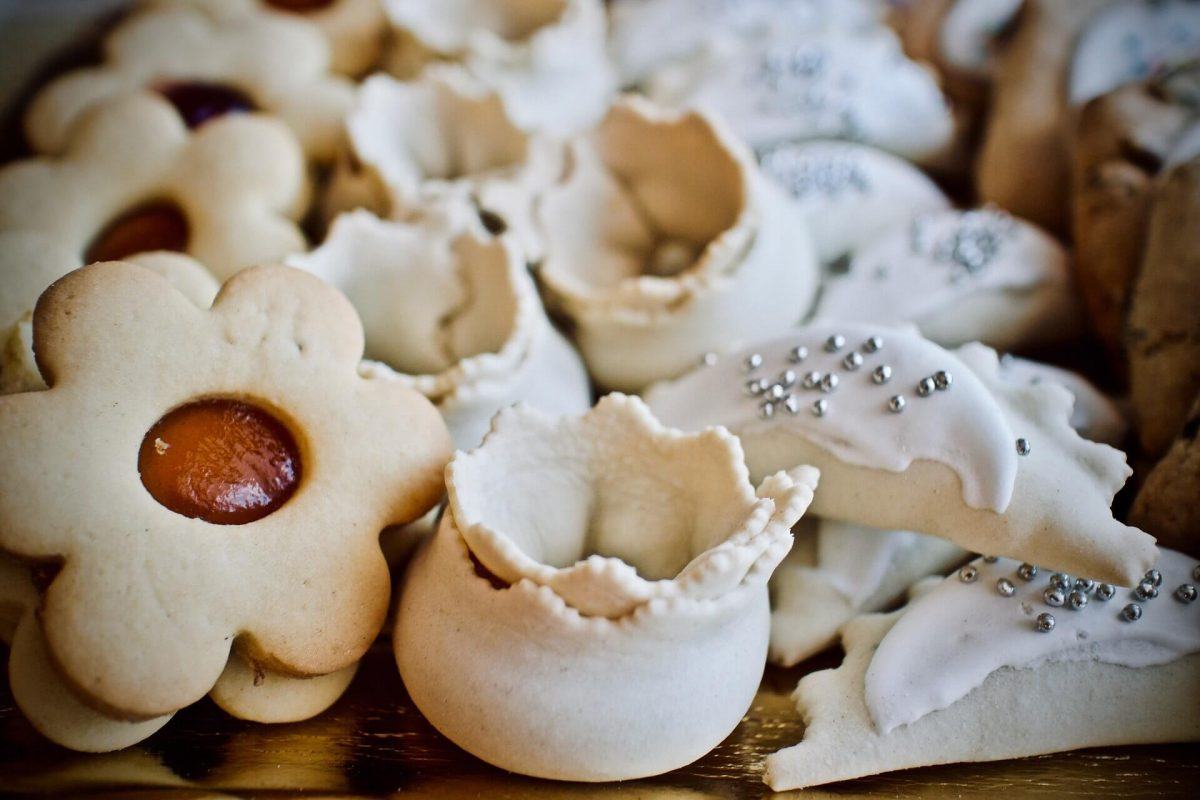 Sardinian food is unique and delicious. As you surely know, food in Italy is very regional which means that what you’ll eat in Sardinia can’t really be easily found in the rest of the country, so make sure to gorge on it during your trip as that will be your only chance! Planning to visit … Read more